Stop the press…we’re in Scotland The Best!

When you are singled out as being among the best of Scotland’s hotels and restaurants, it seems only right to express the excitement of such a lofty accolade in the mother tongue!

The Chester Hotel and the IX Restaurant have made it onto the pages of the latest edition of Scotland The Best – a comprehensive and independent guide to travelling in this wonderful country of ours.

The 13th edition of this renowned guide is, as always, written by Peter Irvine who has personally visited, rated and remarked on every single entry on the book. If he doesn’t rate you, he doesn’t recommend you, so we are absolutely delighted to have made the grade!

We were almost blushing when we read over his review…almost, but not quite because we know every word of it is true. He described The Chester Hotel as deluxe, while there were plaudits galore for the IX Restaurant which he said served top-notch nosh.

He added: “Luxurious but often inexpensive for this standard and spec. Corporate feel but nicely done. Scottish artist John Byrne in evidence in all public spaces and most bedrooms (and informed and tasteful choice). Six categories of rooms, even ‘standards’ are good.”

What Peter also alluded to was that there is more to come! Those of you who have visited recently may have noticed the work that is taking place at The Chester Hotel as part of our vision to make our four silver star property bigger and better for guests and diners.

The first piece in that puzzle is now nearing completion…the paint on the newly extended ballroom – now one of the biggest in the region – is drying as we speak! Any day now it will be back to business as usual, hosting weddings, gala dinners, charity events, conferences and the whole range of corporate shindigs.

Later this year we’ll be taking the wraps off our extended bar area where there will be even more room to sit back, relax and enjoy one of our handcrafted cocktails, and we’ll also be welcoming the first guests to our new bedrooms.

We’ve been working on extending into the neighbouring granite villas at 55-57 Queen’s Road…different building, but the same luxurious Chester touches that you have all come to know and love!

Big changes are coming – and we’re certain that when the 14th edition of Scotland The Best rolls off the presses, The Chester Hotel will be there! 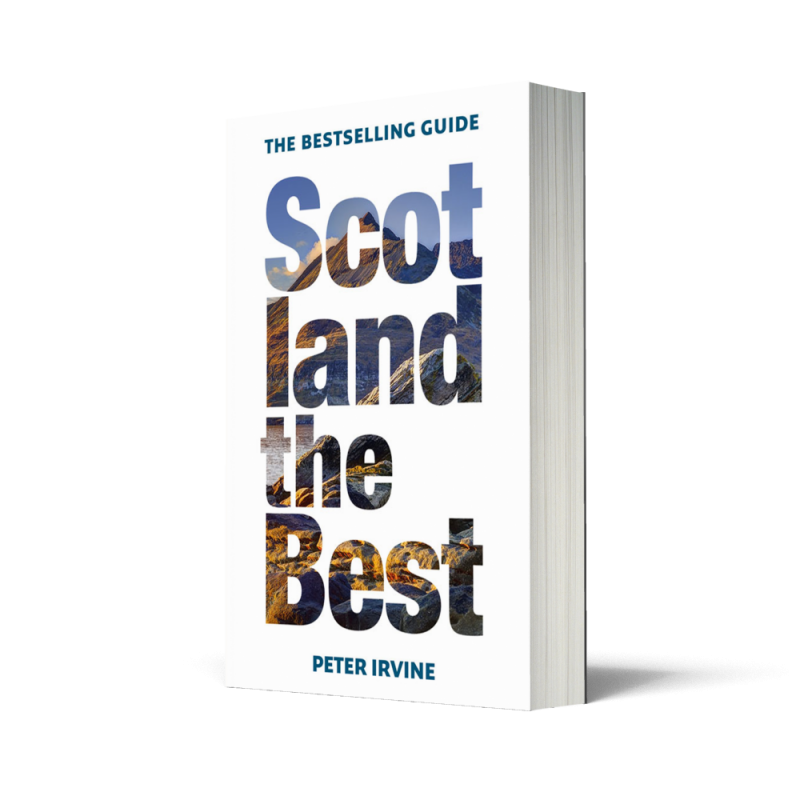