As our chef Kevin Dalgleish moves onto a new venture this Spring, we’re looking back over his time in the kitchen at The Chester Hotel.

Join us in looking back at some of Kevin’s highlights:

Kevin and the whole kitchen team have worked alongside some of the country’s greatest chefs and in the process has helped us to raise almost a million pounds for local charities.

He’s worked with more than baker’s dozen of Signature chefs: 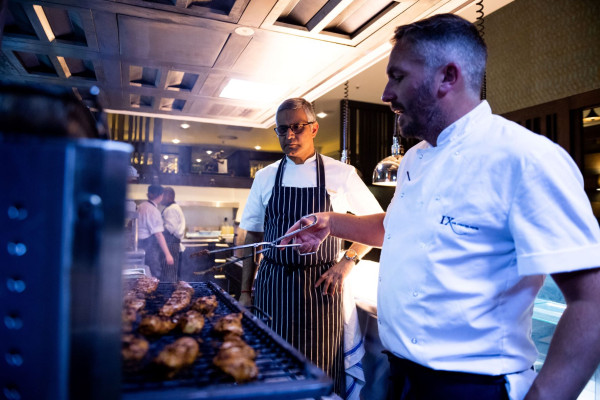 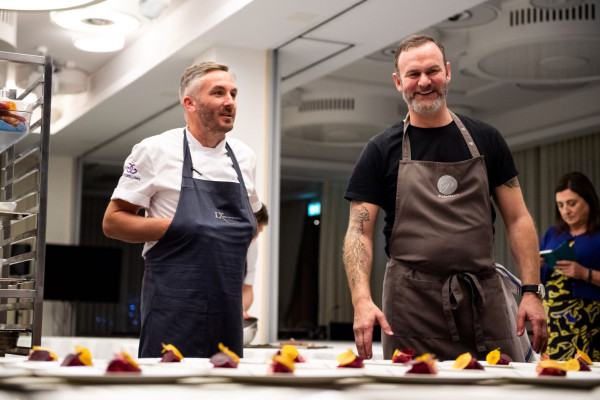 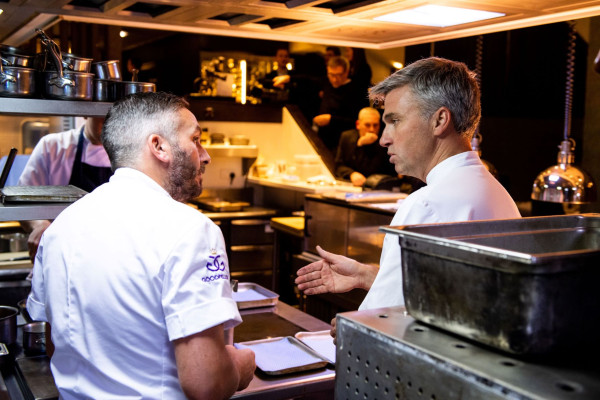 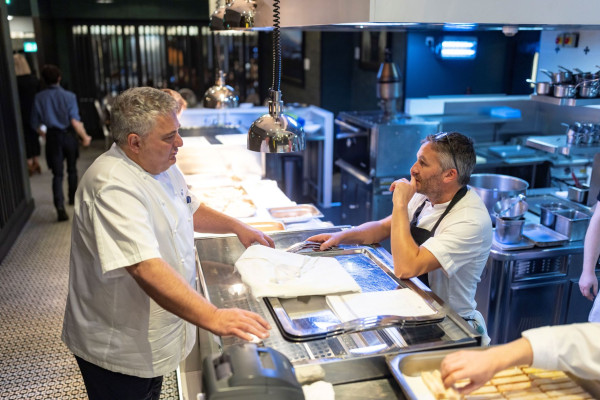 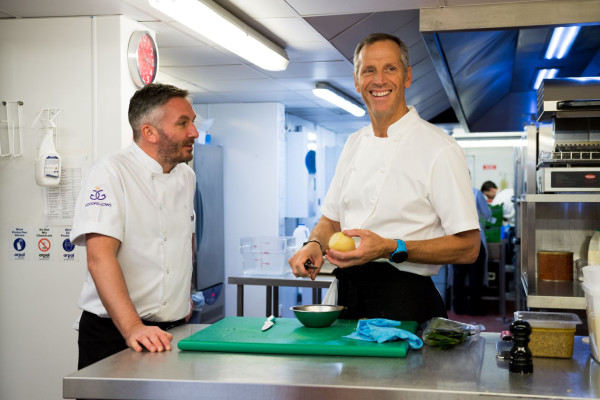 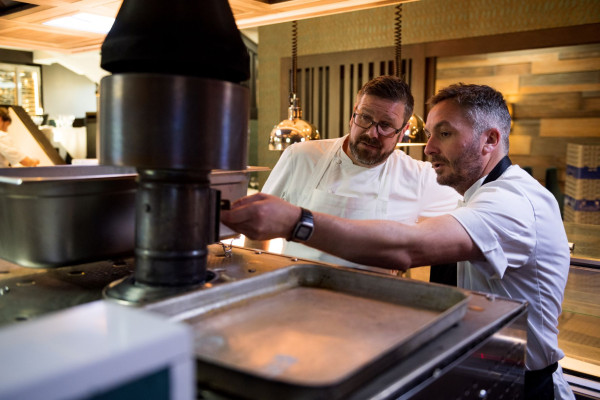 We can’t forget the day Kevin and the team managed to serve 200 afternoon teas. Did they manage?  ….

It was a piece of cake! 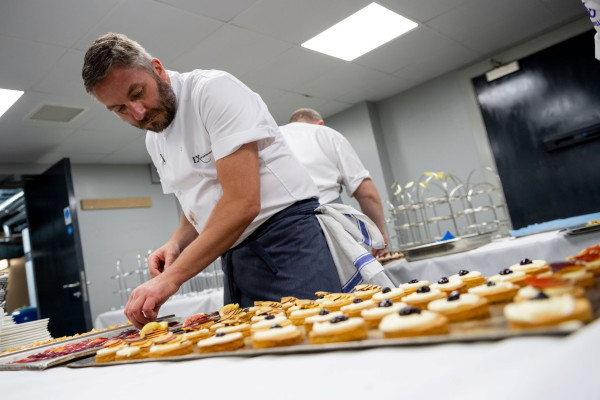 Warning; reading on will lead to roasties envy!

Kevin’s roast potatoes are legendary – just try watching this video and not lusting.

High on the Hog

Kevin was in charge of bringing home the bacon with Quality Meat Scotland, when he did cookery demonstrations for a group of foodie influencers. 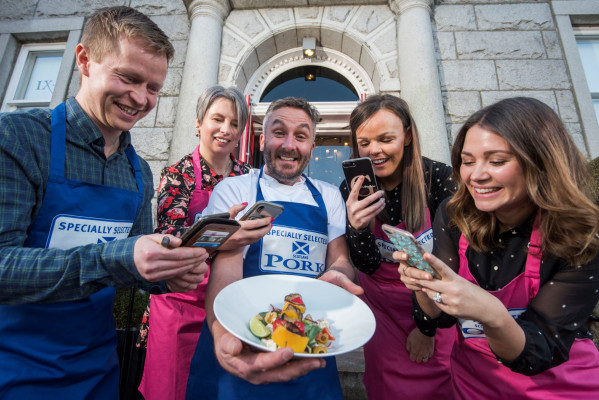 He thought it was the ‘wurst’ joke when we suggested that he cook thousands of German sausages outside in the marquee in December! 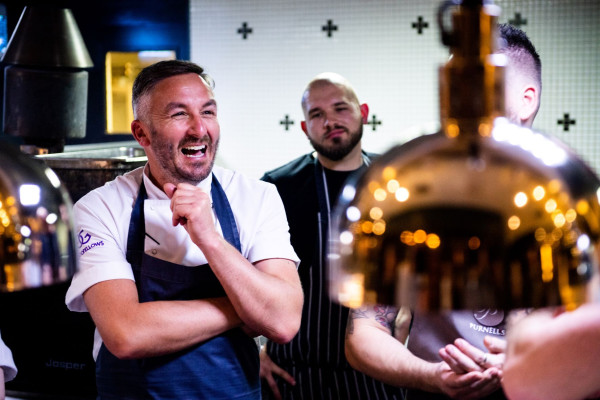 Wishing you all the best from all the team at The Chester Hotel Kevin. 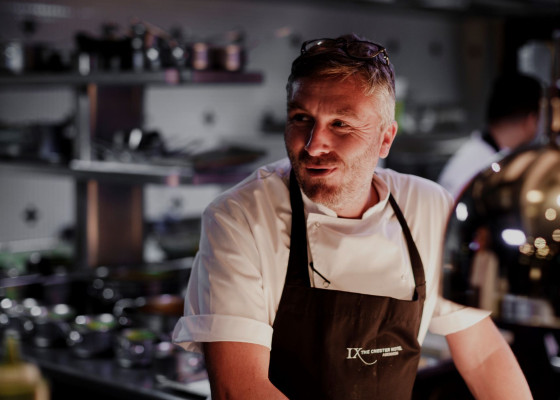 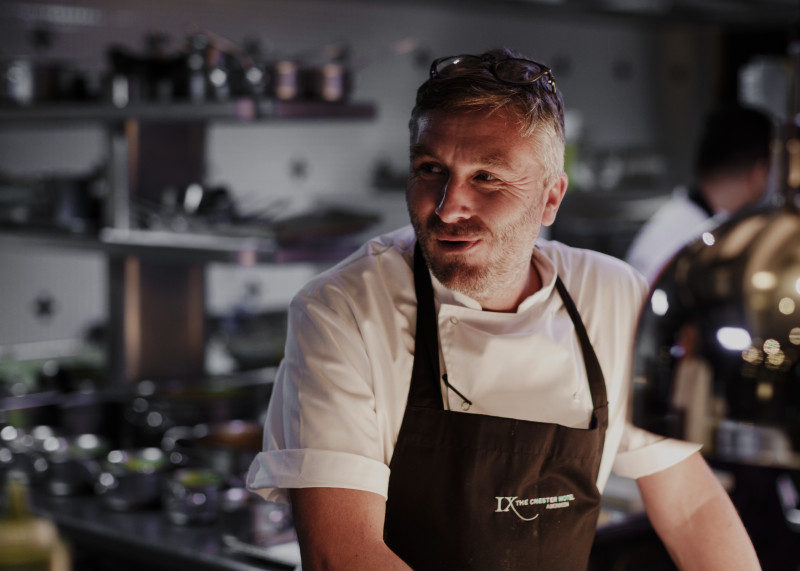